German police have shut down one of the world’s largest illegal online marketsWall street Market in the so-called dark web and arrested the three men allegedly running it, prosecutors said on Friday.

The encrypted platform had more than 1m customer accounts, over 5,000 registered sellers and more than 60,000 sales offers, according to Frankfurt prosecutors and affidavits filed by US prosecutors in a federal court in Los Angeles.


Wall Street Market operated like a conventional e-commerce website, such as eBay and Amazon. However, its sole existence was geared to the trafficking of contraband,” US prosecutors said.

Three German men alleged to be administrators of the site were arrested, while a fourth man – a Brazilian who, prosecutors said, acted as an online mediator for the website – was arrested in Brazil.

The Germans, known to investigators by the monikers “coder420”, “Kronos” and “TheOne”, also face charges in Germany.

“While they lurk in the deepest corners of the internet, this case shows that we can hunt down these criminals wherever they hide,” US attorney Nick Hanna said in a written statement announcing the charges.

Among the site’s top vendors were two people based in Los Angeles: “Ladyskywalker”, who sold opiates such as fentanyl, hydrocodone and oxycodone, and “Platinum45”, who dealt in methamphetamine, oxycodone and a combined amphetamine prescription drug marketed as Adderall.

The people operating those accounts have also been arrested, according to the criminal complaint. Their names have not been made public.

Launched in 2016, Wall Street Market grew over the past three years to be the largest darknet site after the 2017 shutdown of the notorious AlphaBay and Hansa marketplaces.

The site was accessed through the encrypted Tor network to shield customers from detection and transactions were made with the cryptocurrencies bitcoin and Monero.

It offered interfaces in six languages – English, French, German, Italian, Portuguese and Spanish – and numerous separate categories for merchandise, including drugs, jewellery, equipment and support for credit card fraud, software and malware, among others. One vendor category, according to the court filings, was simply named “fraud”.

Like legal online marketplaces, buyers could search by product, product popularity, vendor ratings, payment type and price. The operators allegedly received commissions of between 2% and 6% of the sales value.

In April, the WSM administrators were apparently alarmed at the sudden surge of customers and, the court documents said, enacted an exit plan that involved freezing the escrow accounts and customer wallets and taking out all the virtual currency held in them at the time – estimated at $11m (£8.3m).

That spurred investigators to act, and on 23 and 24 April they arrested the three German suspects, aged 22 to 31, in the states of Baden-Württemberg, Hesse and North Rhine-Westphalia. 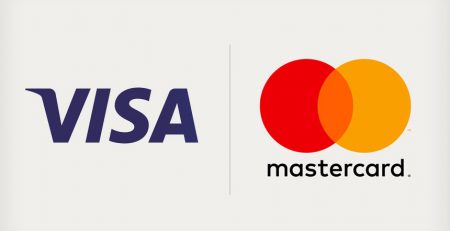 Let's take a look over the stuff you will need to get real cash from a dump. 1.First at all... read more 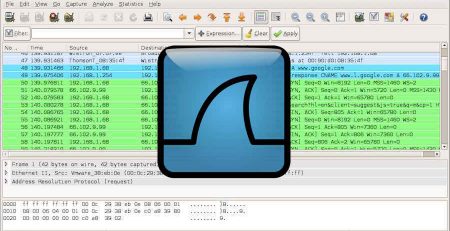 Wireshark is a widely used network monitoring and WiFi troubleshooting tool. However, with Wireshark tool is that you can... read more FULLZ is CC, but with additional information. Such information is most often DOB (Date of birthday), SSN (Social Security... read more Earn $55+ Per DAY with PPI/PPD Network

How to stay safe when Using Public WIFI

You are out of your home to another place and unfortunately you spotted a WiFi with no passkey 😋.... read more I really hope everyone on the website finds this tutorial useful! So, on to the tutorial. Tor, as we... read more

Emulators for PUBG Mobile 2022 to Play on PC

Spotify BINs for 2022- Get Free Spotify Premium for Lifetime

How a Russia cyberwar in Ukraine could ripple out globally

GETTING A US BANK ACCOUNT WITH A CREDIT CARD

WHY YOUR PHONE IS SPYING ON YOU

How to file for Pandemic Unemployment Assistance (PUA) Method

How to create or signup for Cash app Account for Carding